1          Sierra Leone > A security guard approached me waving a very big gun; he pointedly asked me for money. Quote “What you got for me?”

2          Orlando Airport > I was a 58 year old, white, middle class, grey haired Dad and accompanied by my 14year old teenage blonde daughter; we were pulled randomly out of the line to be questioned and searched as suspect terrorists, pre 911 and pre Donald T.

3          On arriving at Lagos Airport, Nigeria; the staff openly asked for ‘dollars’ at each stage of entry; passport control, customs and more.

Later it became obvious I had not greased enough palms or not the right ones because I was wilfully miss directed. On instruction I passed through a set of doors entering into an empty reception hall where no signs or boarding info, no staff nor fellow passengers.

After waiting for about half an hour before I tried to get out; but my way was barred by two armed security guards.

My flight ticket and boarding card, showed I was due to embark immanently. I confronted the guards and started to get loud. An officer appeared I was led to another room where I was left to ponder; guilty glimpses of old criminal days and ways crept into my head.

When the door opened I was now relaxed; all it cost me was a handful of low denomination dollar bills to be released and taken to the correct boarding gate.

4          At Dulles Airport, Washington, I arrived early at boarding gate- no officials or staff to speak with. I sat a waited patiently and on seeing two causally clothed men and a woman in some form of uniform passing through the door I jumped up and called after them. I went to the unmanned door that was totally unbarred with no “no entry signs” and put my head around and called – I took a few steps close where the woman look round and shout for me to leave : which I immediately did and then explained I was look for assistance: she said I was to wait. I sat and went back to my book. Over the next 15 minutes the area filled up with fellow passengers and I carried on reading – suddenly I was confronted with a man with a walkie-talkie and his backup pal, who was waving threateningly a hand gun in my direction.

“An incident had occurred”, was his loud opening statement. “Well sorry”, I said, “I must have missed it because I was reading”.

He pointed at me and replied that I was the incident and lucky I had not been shot!

The reaction based my personal experiences in 3rd world countries was they were by now at the very least 15 minutes too late to deal with any real incident in any meaningful way.

Their approach and threats to me was laughable; the biggest and strongest nations security let down by a pair of drama queens. Sledgehammer and nuts comes quickly to the mind.

5      Marrakesh, Morocco >  Arrived at the airport in the evening with plenty of time to spare when to the flight desk to be told there was no plane.

That particular scheduled flight no longer even existed. Three of us had prepaid tickets that were redundant. The two staff who were on duty was not overly concerned and booked us on the next available flight, 6.30am the next morning. The airport was closing; there were no facilities only some hard benches to spend the night.

On returning to UK I contacted the airline by email and phone, they accepted no responsibility for changing their schedule, no recompense not even an apology.

We had slept rough on the High Atlas Mountains but a hard bench is really tough on the butt.

I stepped off the plane at Resolute Airport to be greeted by a chilled wall of “holy shit that’s cold”. From the first breathe, frozen air reached down into me, shrinking everything from lungs to my scrotum.

7 Lukla Airport or otherwise known as Tenzing- Hilary Airport has the reputation of being the most dangerous airport in the world.

It has no modern comforts like a control tower or even radar; a pilot lands and takeoff by keeping an eagle eye on the short 460 meter runway. Landing the pilot aims at a point on the runway that starts just past the edge of a precipice. If he misses you hit the rock face and drop 9,000ft into an abyss.

I never worried about the drop, only the landing! 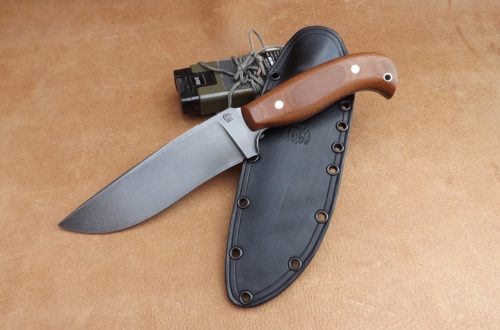 My secret Tips about useful Knives for Backwoods/Camping/Hunting 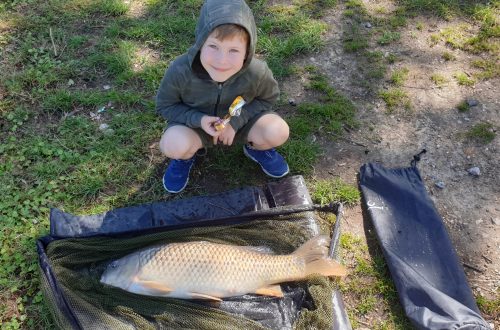