I have been given access to the children’s records and whilst reading them I realise many are just to difficult to record here.

Donathan Ochieng was born in 2009, his parents divorced shortly after he was born. At the tender age of 18 months his mother brought him to his fathers home and then ran away, deserting him.

Don’s father worked, when he went to work he locked him in a room for the day.

Having watched Don play with the other kids I have problem imaging as a toddler how he must have felt being locked up on his own every day. The nightmare culminated in Don getting his head stuck between a bed and the wall!

Neighbours eventually heard the screaming and called the police; by the time they arrived he had lost his voice.

On the surface he is recovering well from the trauma; he is very active, loves football and socialises well.

Don is enjoying school, wants to study at college and become a doctor. 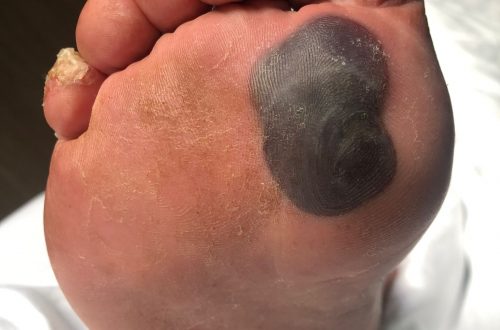 Healthy feet are the essential foundation for an active life 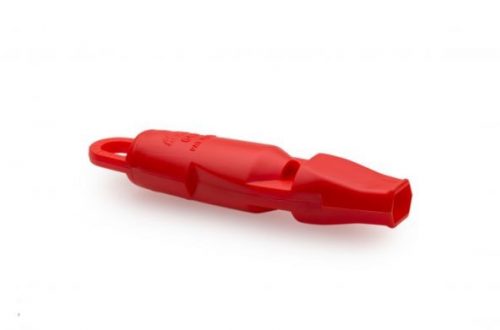 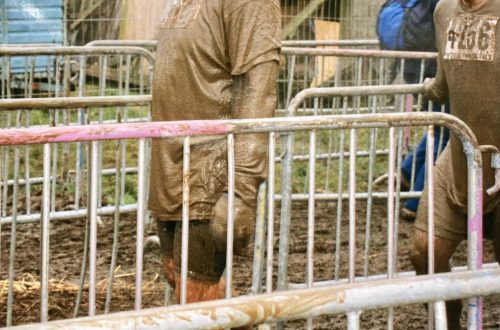 On Occasions it’s a Treat to be Pampered