Collins Omondi Onyango lost both parents; father died before he was born and his mother was found dead with him feeding on her milk..

Initially was cared for by his Grandmother, who sacrificed a lot for him. Due to circumstances it was best if he was admitted into the orphanage. On arrival he was very cold and sad, always shivering; after about a month he started to be happy.

During this brief period his grandmother died.

Collins is dedicated to looking after animals, helping with the cows and goats. He enjoys school and want to study at University. He plans to be a farmer. 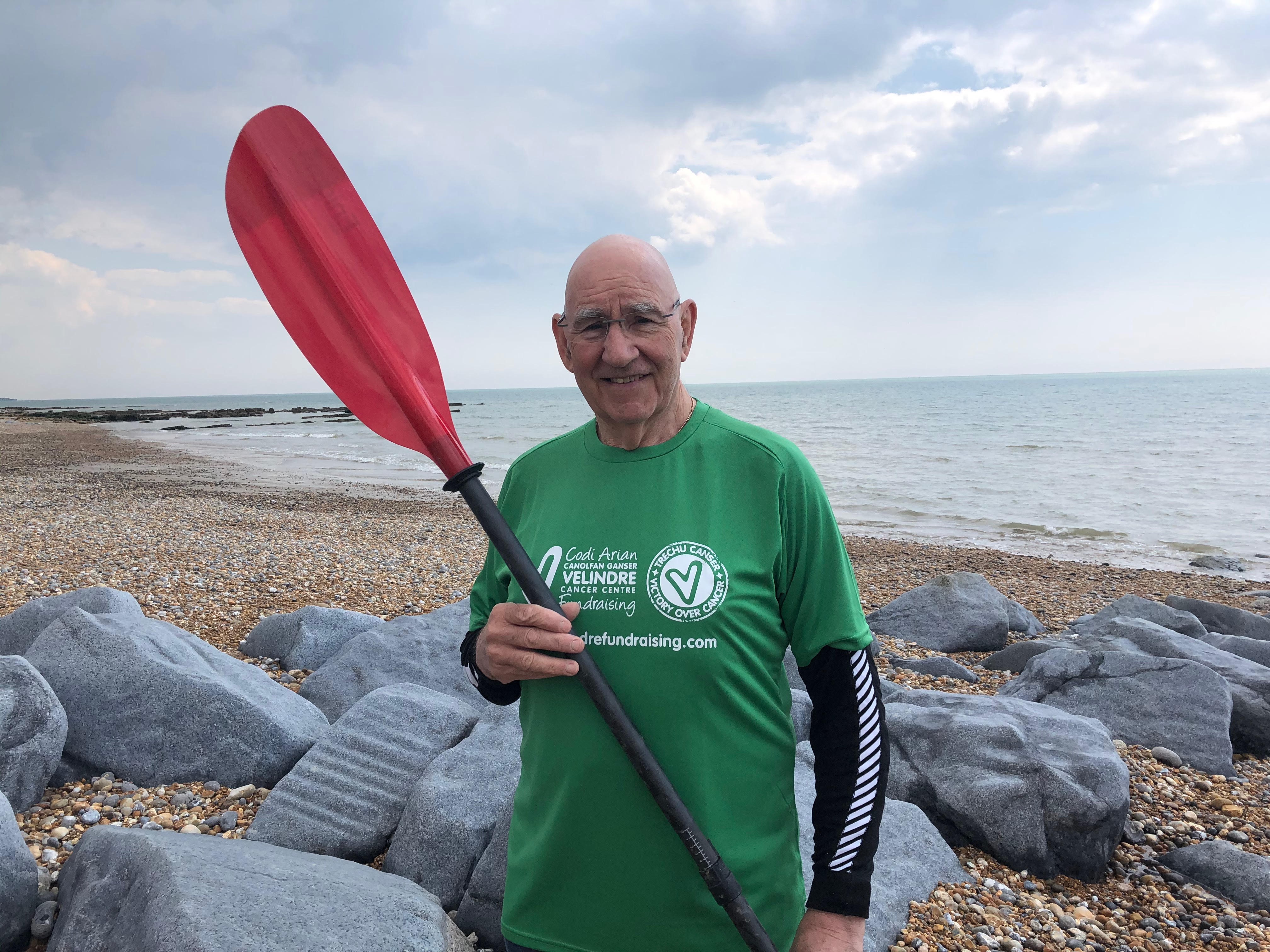 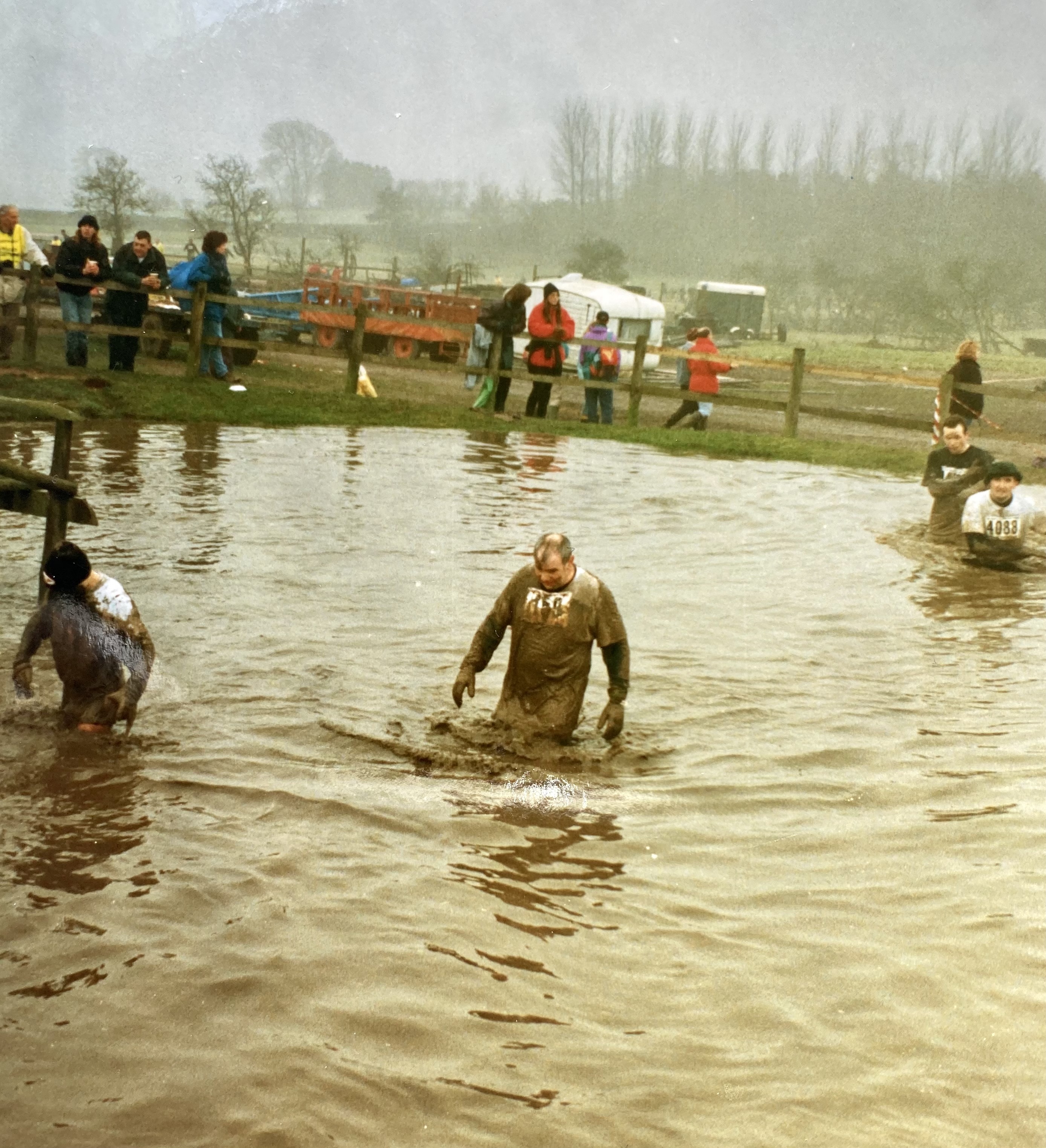 Outdoor Adventures – get changed outside, inside!!! 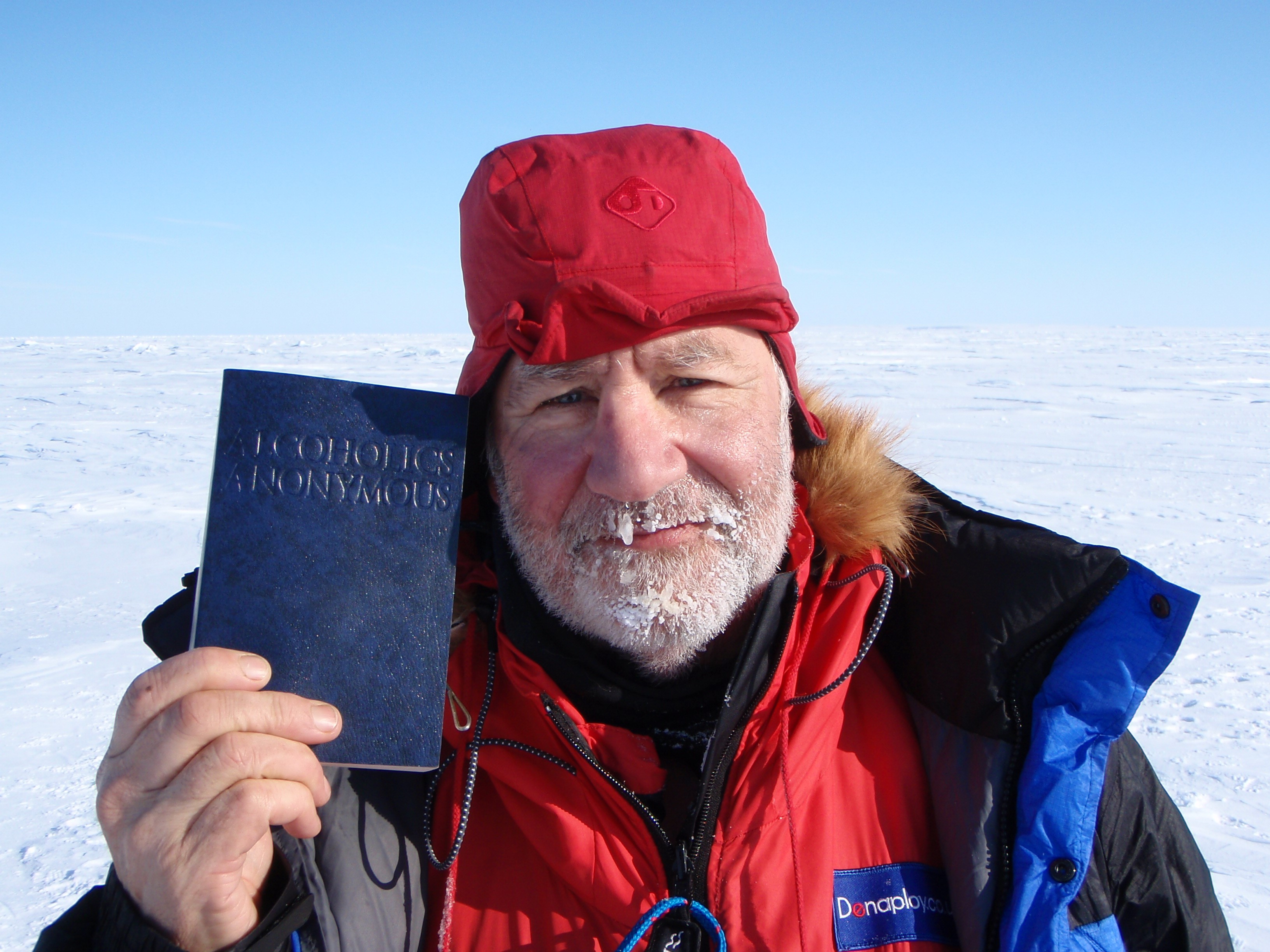