I have a choices, Michael Oduor Odimo did not; his father died and mother is still alive. She is poor and unable to provide for his basic needs.

Michael was very sick, undernourished and very thin when he arrived. The staff at the orphanage immediately put him on a special diet and he had to be dewormed.

During early days he was badly behaved and very anti social. With a good diet his health has returned as has his attitude, he has become a sociable lad, working hard at school and the results now speak for themselves. He got accepted into secondary school where he is studying to go to university and to become an Engineer. 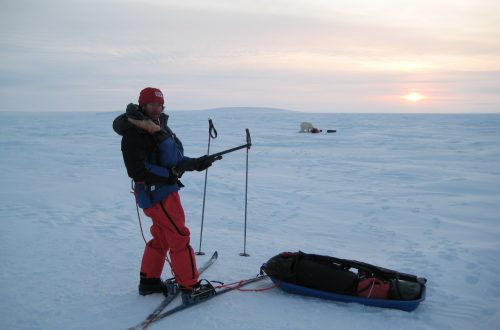 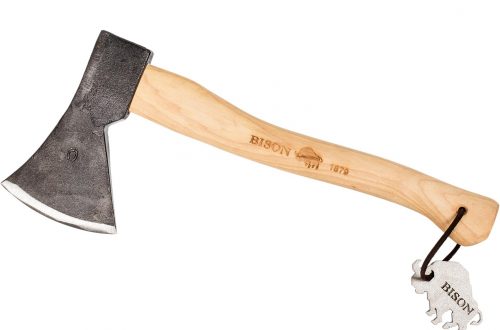 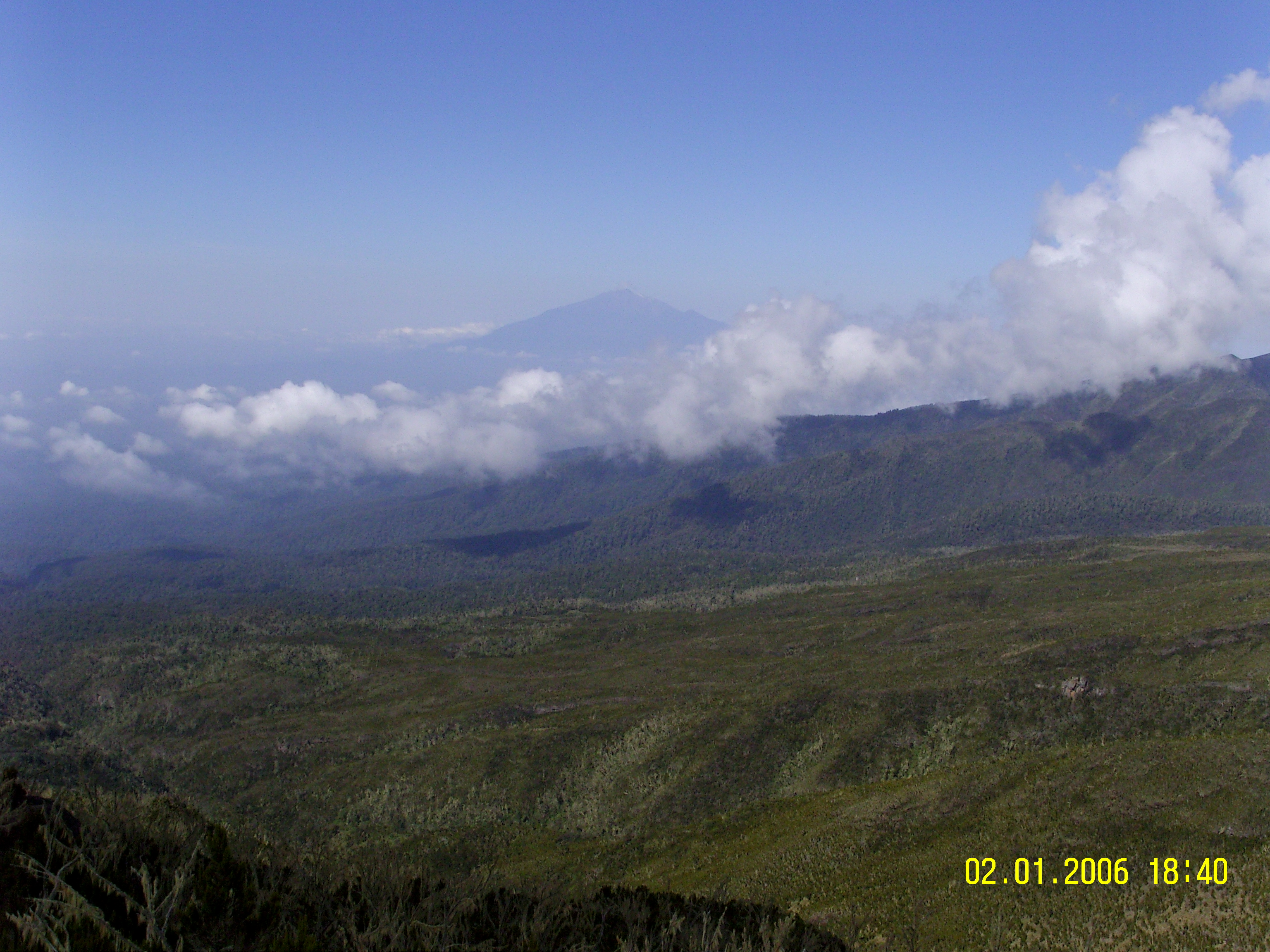