In 1979 and again in the early 1982/3 I was hired as the “labour trouble shooter” for contracts in the Middle East.

To say my CV, references and interviews were bizarre is an understatement.

For example in 1979, an ‘employment interview’ started totally by chance whilst drinking in the Cross Keys, Lawrence Street. Chelsea.

I got into a conversation about nothing special, just usual the bar bullshit with a random guy who seemed interesting. After a few beers we decided to change pubs.

As we walked up Oakey Street, I eyed three ‘jack the lads’ standing by a Pillar box on the corner of Margaretta Terrace. They decided to confront me; it’s possible they thought I was an easy mark, or they had some kind of personal ‘beef’ with me. Whatever!

Nonetheless, for some silly reason they felt the need to part me from my money.

My new friend watched as I exploded and landed in a few lucky shots.

Little did I realise, but this ruck became my interview!

Recruiting techniques for choosing suitable talent back then, were a far cry from bits of paper that are needed in today’s world.

Even for unconventional employment… 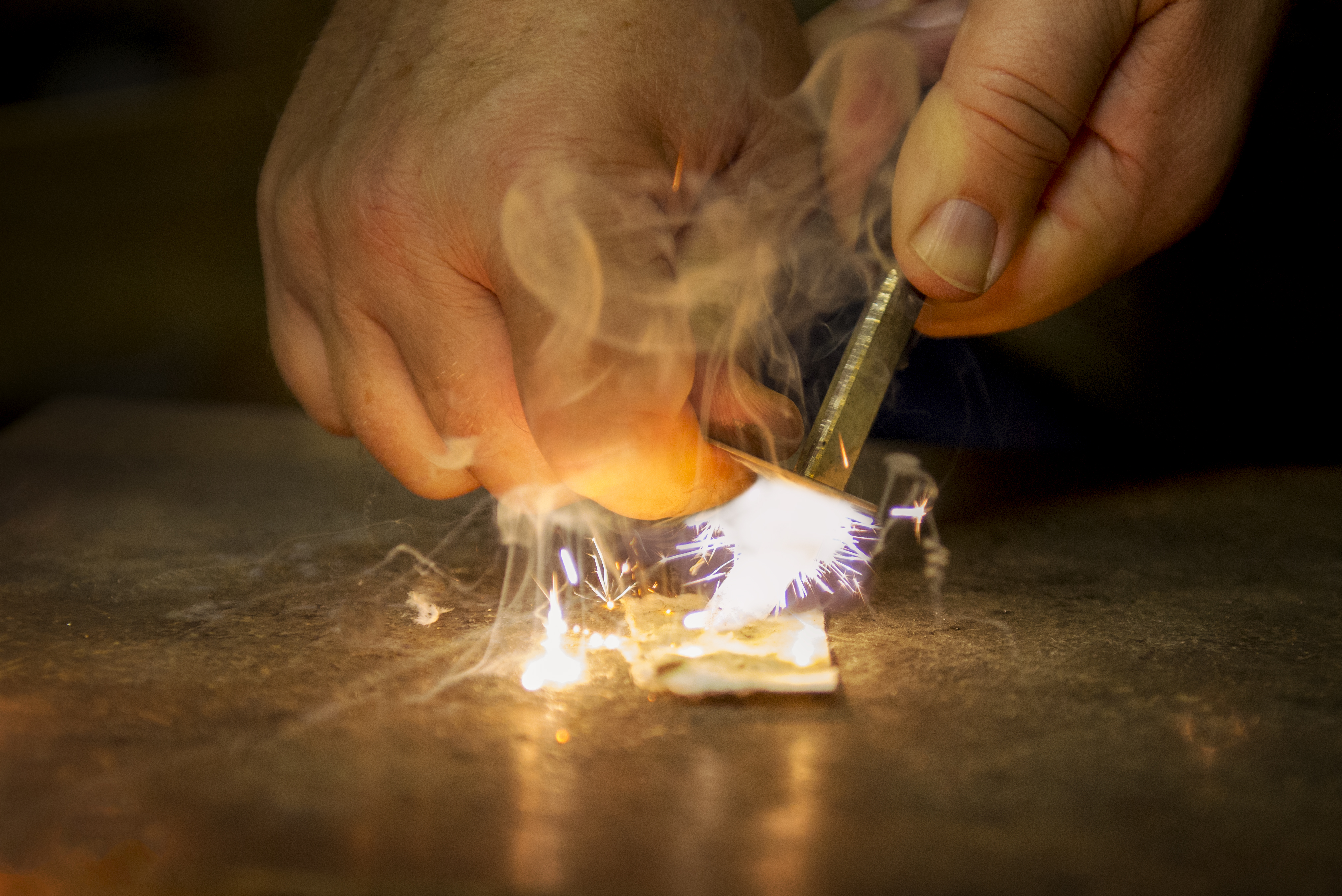 Tips on building a Campfire 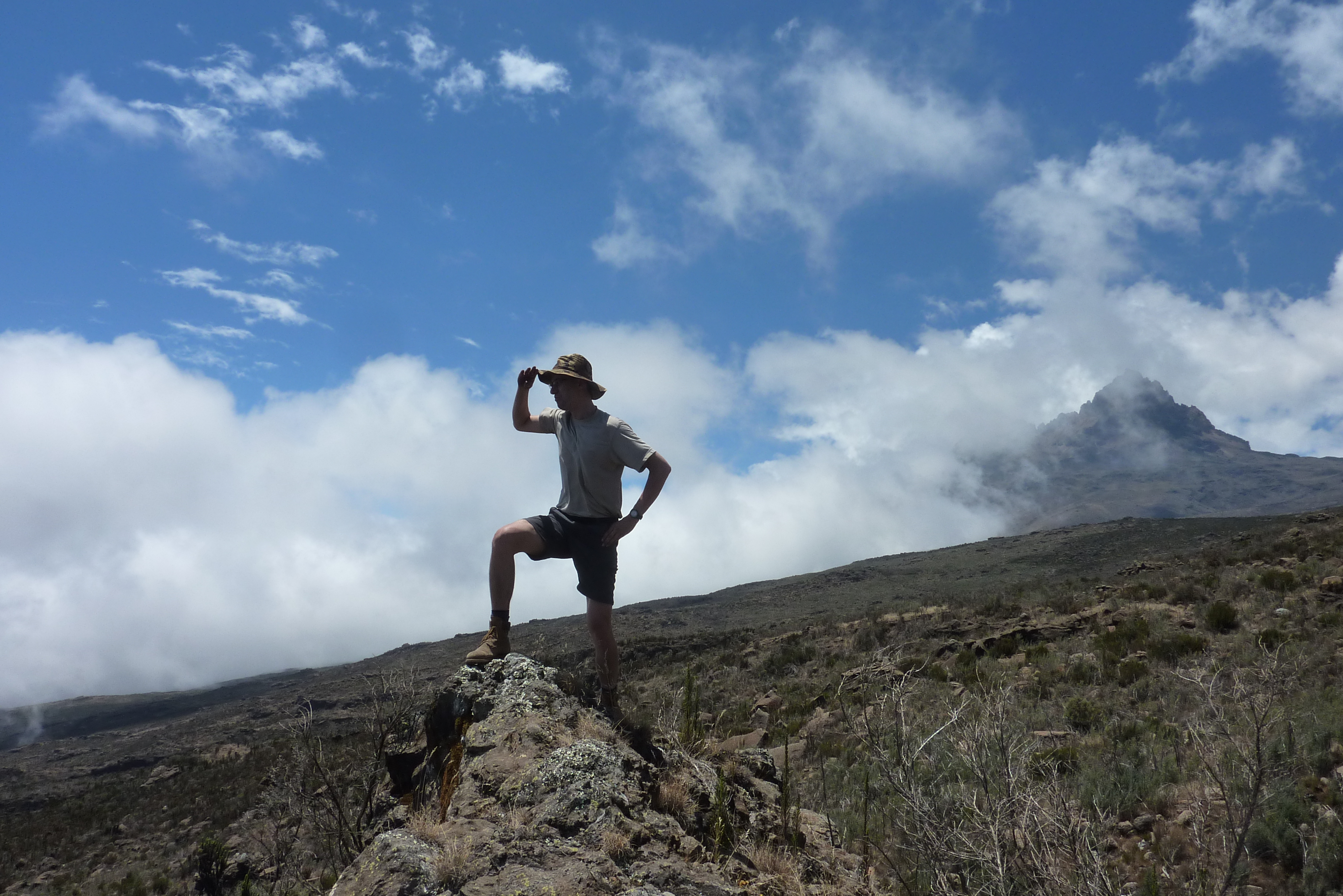