On Monday 21st September 2020 I underwent a CT scan on my thorax; and on the 29th, Dr T Nakos told me that I did indeed have cancer. A few days later Dr J R Jones, a consultant haematologist confirmed the diagnosis; I had B-cell lymphoma cancer.

My first thought was ‘game over’

My second was ‘you bloody drama queen!’  After the initial shock of being told I had cancer, I felt numb; then slowly emotions of anger, anxiety and sadness jumbled around inside my head. I felt I had to ask the big question: ‘OK, doc, give it to me straight. How long have I got?’ The answer I got from the cancer nurse was, ‘We never discuss that.’

My third thought was, ‘Me, disabled? Nah!’

My fourth, ‘Don’t they know I have plans? I’m kayaking to France with my friends.

Timing is the secret of good comedy. The confirmation of our Guinness World Record for playing rugby at ridiculous altitude came on 19th October 2020, and my first cycle of chemotherapy, R-CHOP, was scheduled for the next day. Who says the universe doesn’t have a sense of humour?’

My experience of receiving chemo was spending seven hours sitting in a plastic covered armchair with a needle stuck in my arm, while a cocktail of powerful drugs, designed to kill ‘naughty’ cells, was pumped into me.

The cycle routine became the norm; I would go to the hospital for a blood test and, a week later, spend a day sitting in the plastic chair attached to a drip, then a rest week, followed by five days of belly jabs, another rest week and then it was time to start the next cycle.  As for food and drink, I found it easier to eat little and often. With my arid mouth, homemade smoothies helped to get healthy fuel into me. When needs must, you find out the strangest things; I discovered you can buy artificial spit (saliva)! It temporarily moistened and lubricated my mouth; however, I later discovered that chunks of pineapple worked better and they are decidedly tastier

Me ringing the Bell in Conquest Hospital 3th February

There are a couple of symptoms many a Chemo patient experiences that are kept quiet.

When nature calls during the 7 hours while plugged into your meds bag that’s hanging from an IV pole; going to the toilet is not a simple task. Needle in one arm, grasping IV pole in the other and off you go out the ward and up a corridor.

First pee after a session is a ‘vivid red’, frightening!!!

Generally farting can be both anti socially and amusing, – However, when on Chemo it’s not just the noisy breaking of wind but it’s a potent attack hitting all your senses.

The smell is so bitterly pungent, its eye watering, stinging the nose and causes gaging reflects: not human, animal or organic… 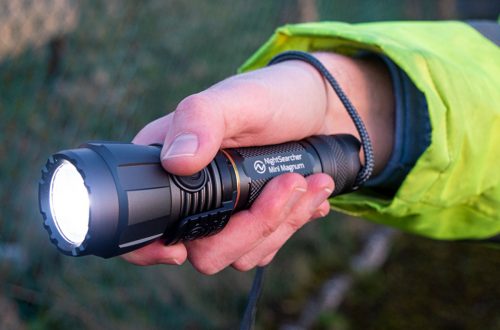 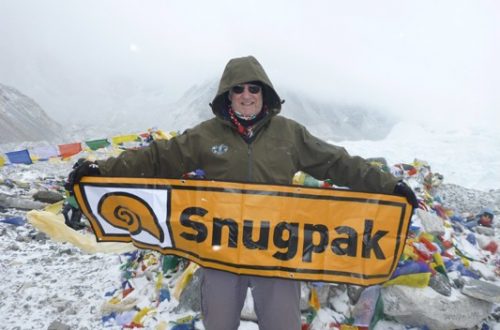 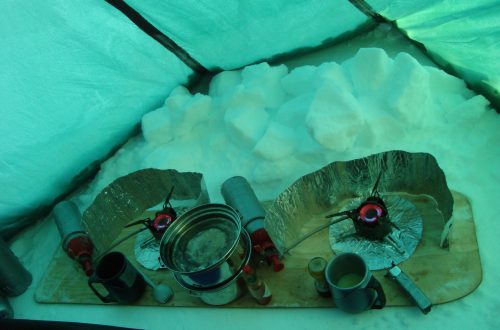 MSR® XGK™  trusted by fellow hikers, trekkers, adventurers and survivalists for its reliability!